The Louisiana Department of Transportation and Development advises motorists that beginning on Tuesday January 10, 2023, the outside lane of US-371 Northbound over I-20 in Webster Parish will be closed. This closure is scheduled to take place from 8:00 am until 3:00 pm. This is necessary to allow DOTD crews to make bridge repairs. Restrictions/Permits: Load width […]

The first meeting of 2023 was held Monday evening and began with Judge Jeff Cox swearing in of the Webster Parish School Board Members. New Board Members sworn in were Jonathan Guthrie, Patricia “Susan” Addington, Debbie Thomas, and Jana Watson. The Board Members also appointed Ms. Franke Mitchell to serve for District 9 until a […]

There were a number of races on the ballot Tuesday in the Primary Election in Webster Parish. For the City of Minden, Nick Cox was elected as Mayor of Minden with 53% of the vote with Terika Walker coming in second with 38% of the vote. Jared McIver is the new Chief of Police, defeating […]

Guest speaker for Thursday’s noon meeting of the Minden Lions Club will be Lindsay Gouedy, executive director of the Sparta Groundwater Commission. Lindsay has served as the face of the Sparta Groundwater Commission for the past 13 years, initially with a focus on education and later as the organization’s managing and representative executive director. Lindsay […]

BATON ROUGE, La. — The Louisiana Department of Transportation and Development would like to remind candidates that as they conduct their campaign for public office, please keep the following in mind: It is against Louisiana Law to place signs within the right of way of a state highway. Campaign signs placed in the right of way […]

Results are in and figures show the inaugural McKenzie Archery Shooters Association (ASA) Easton/Hoyt Pro/Am Tour held at Camp Minden April 21-24 was a success. According to the ASA report, 1,655 participants, sponsors and staff from 41 states, plus Canada and Australia, attended the tour event. Included among the participants were 153 in the 14 […]

The Minden Lions Club will hear from two guest speakers on two different topics during its regular club meeting this Thursday at noon. Joey Miguez, head instructor at DavTac Custom Arms and Ammo, will speak about the Bossier City indoor shooting range, concealed carry courses, and firearms training. Miguez is retired from the United States […] 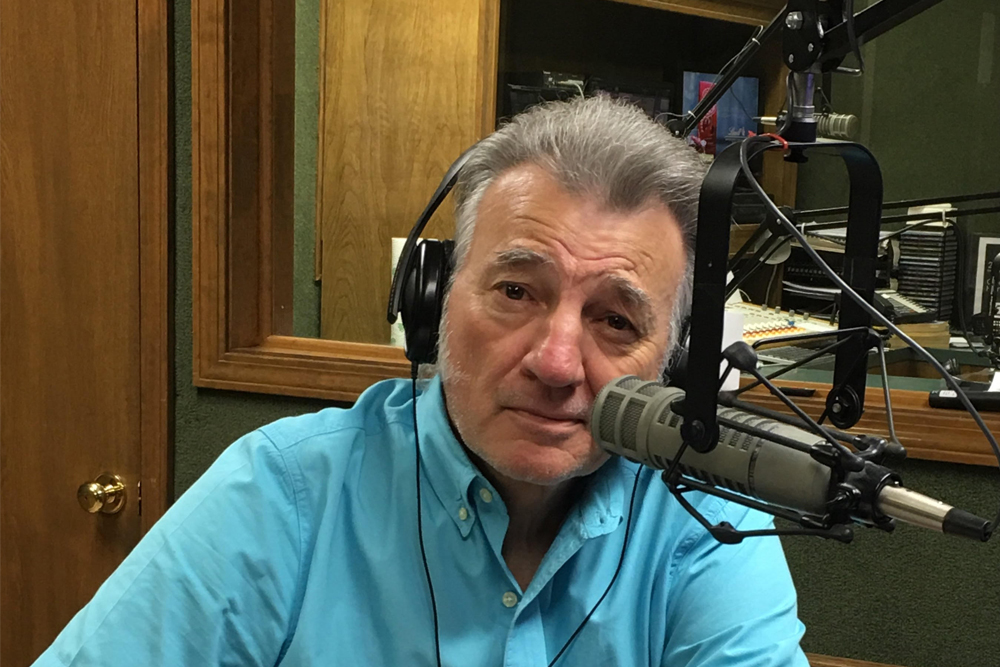